Return to OUR FEMALE ARTIST 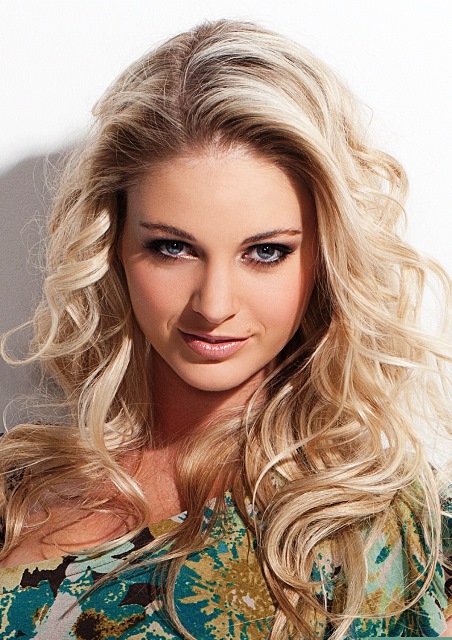 Zita is a vocal performing artist with a strong, powerful, and commanding voice. She has been blessed with a talent that is rare and magnificent.

Zita showed her passion for music from a very young age and before school already insisted on attending music classes.

Through her school years she proved to be a talented musician, playing piano, violin, guitar, and drums. She trained vocally with Chris Coetzer of the 3 tenors and continues to train classically with the well known Lorraine du Toit Havemann in the Classical and Opera generes. She has to date completed her Grade 7 Unisa Exams in Vocal and Grade 5 in Theory.

She successfully completed her 2010 Matric year at Afrikaans Meisies Hoërskool, Pretoria, with 7 distinctions,with a Maths percentage of 97 percent. After hours she dedicated her time as a member of four Choirs and assisted with the training of two of the choirs.

This young busy lady is enthusiactically studying towards her BMus degree in 2011.

Zita has won many vocal awards, the latest representing South Africa at the World Championships of Performing Arts in Los Angeles in 2010 against 52 countries. She was crowned Champion of the World for Opera in her category and won various medals for her other categories. She was offered 2 recording contracts in Hollywood but opted to return to her home soil and continue her music career with the determination to find a record label to sign her.

Off stage Zita is just a plain farm girl who enjoys pottering around on the farm enjoying time off from her busy schedule, taking in the joys of wildlife and importantly to her, family time.

The classical music world, is filled with strong female characters. It’s something that is almost taken for granted. Strong women are what opera is all about.

Zita is such a woman. She is independant and in charge of her own career. She knows what she wants to do, and do it artistically. Zita is determined to take her strength together with her femininity, and pave the way forward towards a route of success